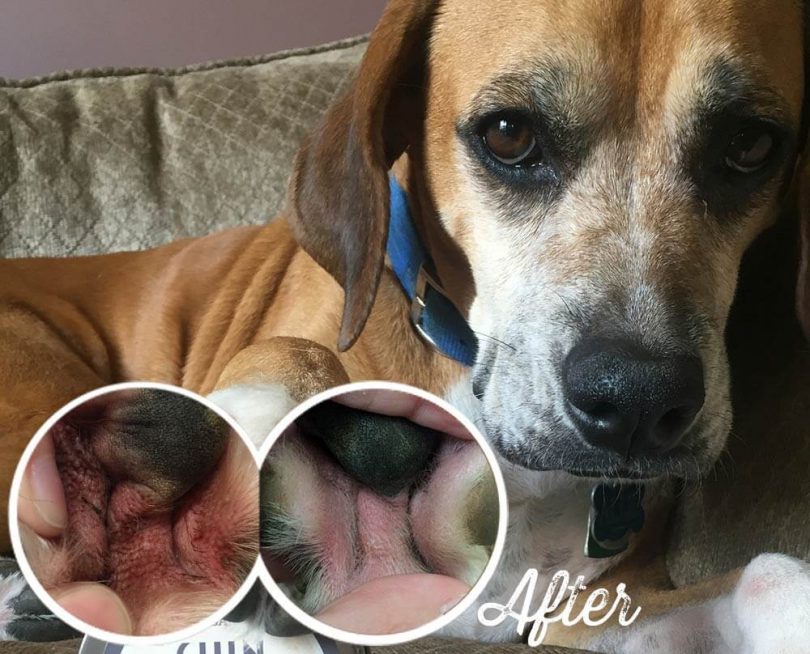 Yeast infections can be a painful, chronic nightmare for some dogs. Even when treated, they tend to come back, forcing pet parents to get more antibiotics and schedule more visits to the vet. While serious yeast infections might require medication, natural remedies can often help ease the problem.

“Although I am not averse to using one of the several, routine medicated ear ointments, especially when a dog’s ears are quite infected, inflamed and painful, these treatments tend to lead to recurrences,” says integrative veterinarian and author of “The Nature of Animal Healing” Dr. Martin Goldstein. On the other hand, a more natural approach can often provide equally effective results while greatly diminishing the potential for recurrence, Goldstein adds.

Here are 4 natural treatments to try:

Coconut oil contains several acids, the most common of which is called caprylic acid, Goldstein says. This acid has been documented to treat fungal infections in humans, and can also work on the common ear yeast (called Malasezzia pachydermatis) present in dogs.

The easiest way to administer caprylic acid to a dog is through diet, says Dr. Sarah Urban, an integrative veterinarian specializing in canine rehabilitation and veterinary food therapy.

“Mixing in high-quality coconut oil, one to two teaspoons for a small dog or one to two tablespoons for a large dog, with each meal seems to be helpful,” Urban says. You can also buy caprylic acid capsules, break them open, and pour them on top of your dog’s food.

Goldstein also suggests warming up some coconut oil until it liquefies and then using a cotton ball dipped in the oil to help clean in and around the ear canal or the paws.

Typically, if an animal’s gut is healthy and contains the right number of healthy bacteria, problems with yeast are less common, Urban says.

“When yeast grows in the gut, it will start circulating around in the bloodstream and reach the skin, thus we see yeasty dogs,” says Urban. To heal the gut and prevent this from happening, your dog might need some probiotics.

While there are several types of probiotics, Urban recommends supplements containing Bacillus coagulans spp since these probiotics only become active after being taken as a reaction to growing bacteria in the intestines.

“The benefit is that it will resist being killed by stomach acid yet become active in the intestinal tract,” says Urban. “Other species that I recommend include Bifidobacteria spp, which constitutes 95 percent of the gut bacterial population in healthy individuals.”

There are probiotics designed especially for dogs, so ask your veterinarian what to give your dog and how much.

Yeast thrives in certain conditions, many of which are exacerbated by a poor diet. A diet loaded with processed starches and carbohydrates, grains, cereals, and their byproducts can often cause yeast to reproduce faster, Goldstein says.

“Yeast loves sugar and carbs break down into sugars,” Goldstein says. “This further enhances allergic reaction and just adds to the ear canals being favorable to support organism proliferation.”

Urban agrees, adding that a low-sugar, low-carbohydrate diet can do wonders to help fight yeast infections.

“You can spend hundreds of dollars on drug and topical [medication], but need to treat the root of the problem first, which typically starts with food,” Urban says.

For mild yeast issues, Urban says an apple vinegar dilution could also work. She suggests using one-part vinegar and one-part water to flush the ear and gently dry it out. “The acetic acid in vinegar, ideally at a 2% solution, will kill bacteria and yeast on contact,” she says.

You can also use vinegar to softly clean your dog’s toes and paws or other areas where you see yeast flare-ups using a cotton ball.

“Never use pure vinegar in the ear – it will burn because it’s an acid,” Urban says. “It’s also imperative that an owner does not flush a newly infected ear or an ear that is very inflamed with vinegar because if the eardrum is ruptured or not intact, pouring this solution into the ear could cause permanent neurological damage.”

If you suspect a serious ear problem, you should see a veterinarian before you attempt this or any other home solution. 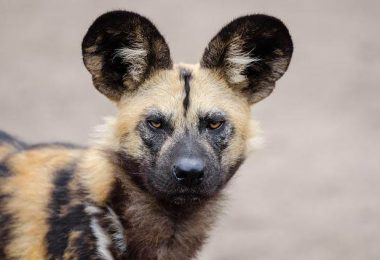 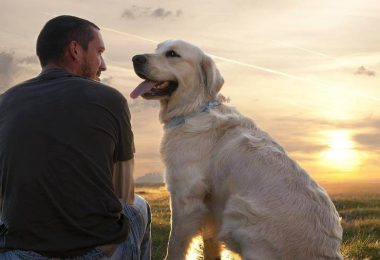 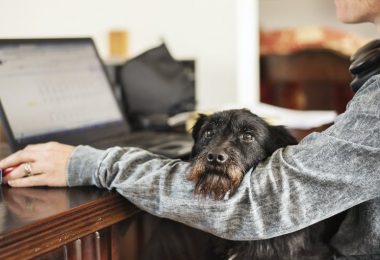 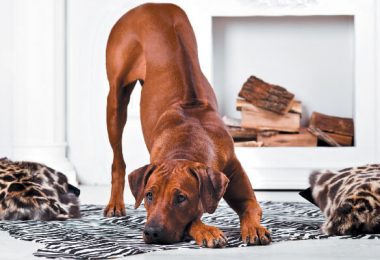 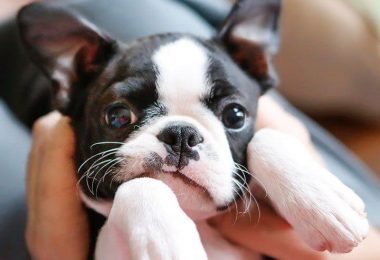 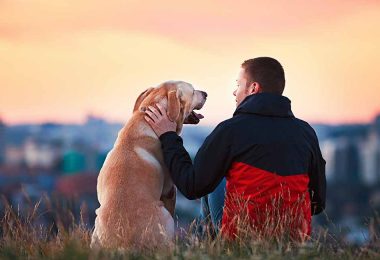